Information about the ambitious projects which will stimulate economic growth in East Renfrewshire. 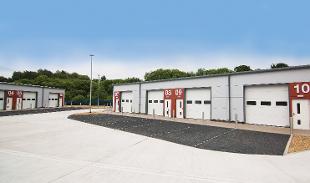 This project was also funded and supported by Scottish Ministers, the Convention of Scottish Local Authorities (COSLA) and the Scottish Government Regeneration Capital Grant Fund. 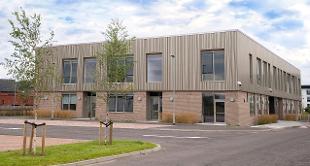 Find out more information about The Greenlaw Works. 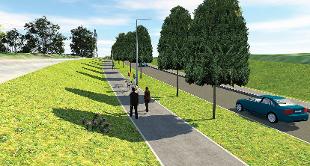 Improvements to Balgraystone Road (opposite St Luke's High School in Barrhead) will: 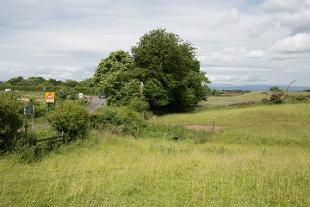 Aurs Road will be improved with two sections of realignment, creation of a roundabout, replacement of a weak road bridge and the addition of a promenade (walkway alongside the water). This will: 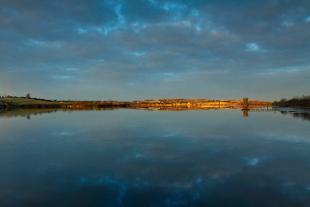 Visitor facilities may include: 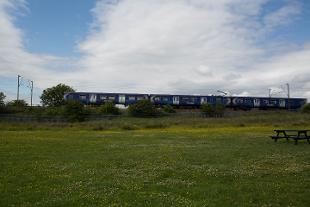 This project aims to identify a new route to connect Newton Mearns and Barrhead, creating easier access to the M77. This may include new roads as well as improvements to existing routes.